Boomer is designed, developed and supported by Telling Stone Software. Its co-founders, Debbie and Carl Leander, have been building software together for the events industry for more than 20 years. Their unique working relationship began in 1996 at a startup called Daylight Software which built sales and catering software. Carl lead the technical team and Debbie the operational and product teams.After an acquisition by its competitor, the partners decided to embark on their own venture, filling a void that had been ever present; replacing antiquated manual forms traditionally distributed by suppliers to exhibitors, and provide secure online ordering. Debbie and Carl are not only partners professionally; they are married too.

Telling Stone's first customer was MGM Resorts in 2011. After a very successful launch at the convention properties in Las Vegas, Boomer was expanded by MGM for use in the non-Vegas properties as well as in all its wedding chapels. We then introduced Boomer to other industry players including general service contractors, audio video providers, florists and showcases. Almost a decade later and with more than 100 customers, the entire Boomer is experienced in building and supporting software for events, meetings and tradeshows. 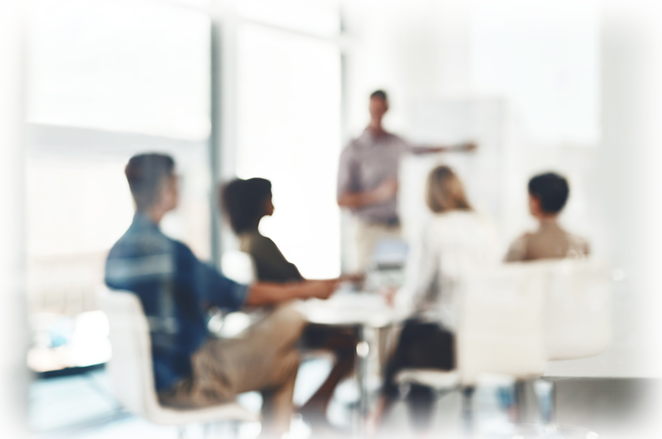 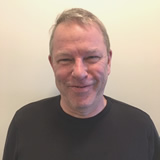 Carl's knowledge of technology is well known and respected in the events industry. What makes him particularly unique is his ability to carefully listen and translate the business goals of the user into usable software.

Passionate about responsive customer service, Debbie and her team are all about usability and efficiency. Designing software that aims to make a huge difference in how events are traditionally managed is the highest priority and is reflected in the user-friendly look and feel of Boomer. 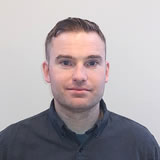 As a Marine veteran, Ben's strengths include discipline and an incredibly detail-oriented and analytical approach to all he does. His team provides strategic technical vision and tactical ongoing support for both our internal and customer-facing technology. 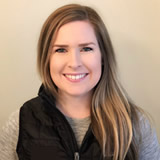 As a former event marketer herself, Alyssa brings a perspective to Boomer that you just can't teach. She and her team identify sales opportunities and bring new products to existing customers. She brings a fresh perspective, able to connect Boomer with generations that may look at events differently now than 20 years ago. The "can do" attitude is evident in everything she does.

A tradeshow industry veteran, Laura knows all about things like rigging, drayage, CWT, EACs and more. She's got an incredibly patient personality and a comfort level with technology that makes her perfect for her role, which is all about advancing Boomer knowledge in our user community.